Summer’s been hot in Barcelona but we’ve been working hard (well, we did some holidays as well!) and we have some new things deployed to Freesound 🙂 These are the new main things: 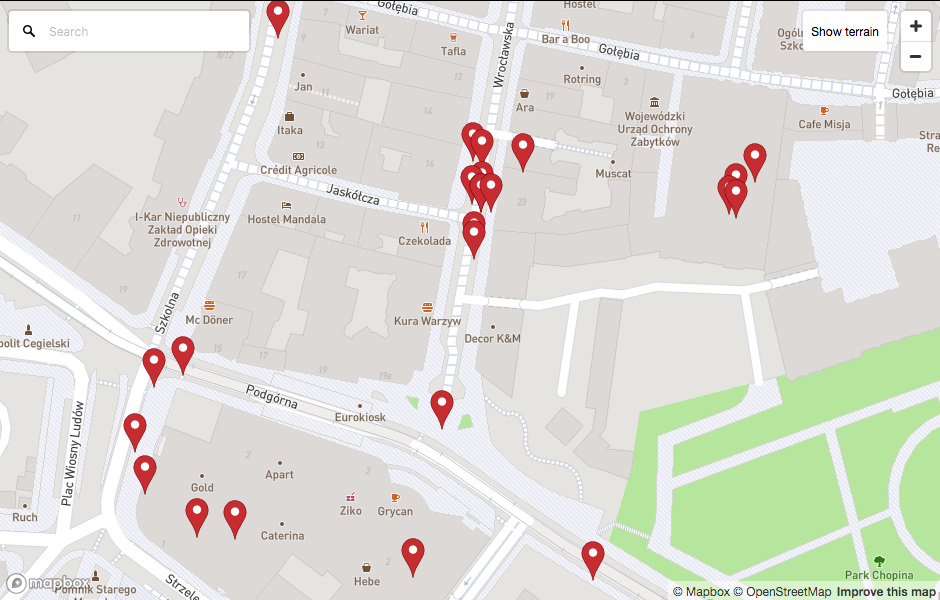 As usual, we have also been working and released a number of other fixes and improvements:

Do you remember a couple of months ago we released the Bulk upload feature? Well, we’re starting to harvest its fruits as you can see by checking this amazing collection of ~1200 sounds uploaded by craigsmith?:) Thanks for these great contributions Craig!

That’s it for now, enjoy Freesound!